Goriška Brda, a place where the soft Northern Mediterranean and Southern Alps mix. A place where the soil is rich in salts and minerals. The hills are marked with white wines: Mediterranean exotic, mineral, full and fresh at the same time, which can be aged for longer, up to five or six years. They trust Rebula and its potential. Rebula is a kind of pride, an identity. Red? They have believed in them for a long time. They require maturity, longevity. Briška vineyards can do it.

The Simčič family cultivates some 12 hectares of vineyards, they fill 40 to 45 thousand bottles of wine every year.

Aleks Simčič, who runs the winery and the Edi Simčič brand, named after his father, does not have the typical winemaking story of a family that has always been involved in wine in one way or another. No, the history of Edi Simčič wines goes back to the not-so-distant year 1990, when the first bottles were filled. And before? Edi Simčič took care of the technical part of viticulture in the cooperative in Vipolže, while Aleks studied and completed his studies in mechanical engineering. Since they had several vineyards at home in very favorable locations, the idea of ​​their own brand of wine grew already during their studies, and Edi and Aleks began their first experiments in the cellar and learned the art of winemaking.

The wine cellar grew with him and is still carries his name. »One motive, one creed: to do well whatever you do. Nature itself speaks to the one who can hear it. When the years of spending time with vineyards and grapes provided feelings with certainty and estimations with reliability, predictions were no longer difficult. Changes are the only constant on this path from generation to generation: my son Aleks is my best partner.«

When wine leaves the darkness of the cellar, it is revealed on the table with a name and an unusual appearance. It does not care about prominence and glory, it represents enough even without those things. It is offered the same as it has evolved in spirit and taste: joyous, vivacious, serious at moments, but a little liberating throughout. True prominence is never superior. 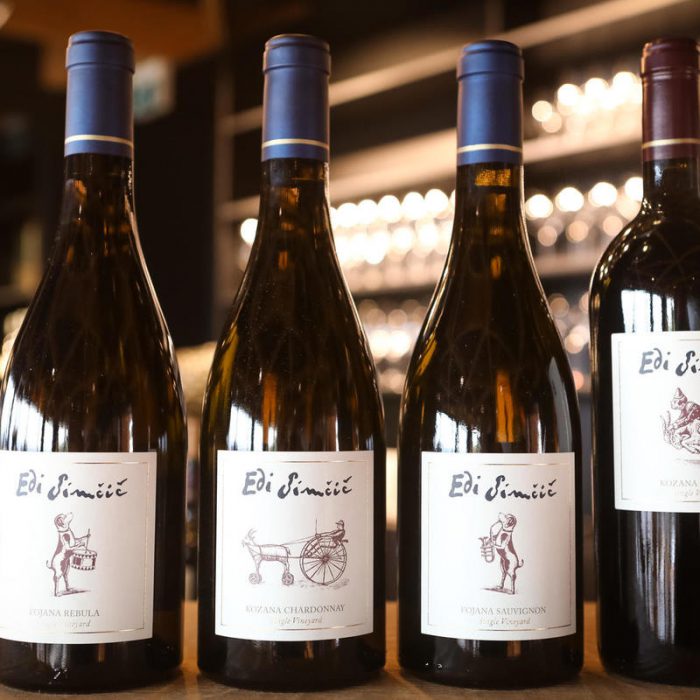 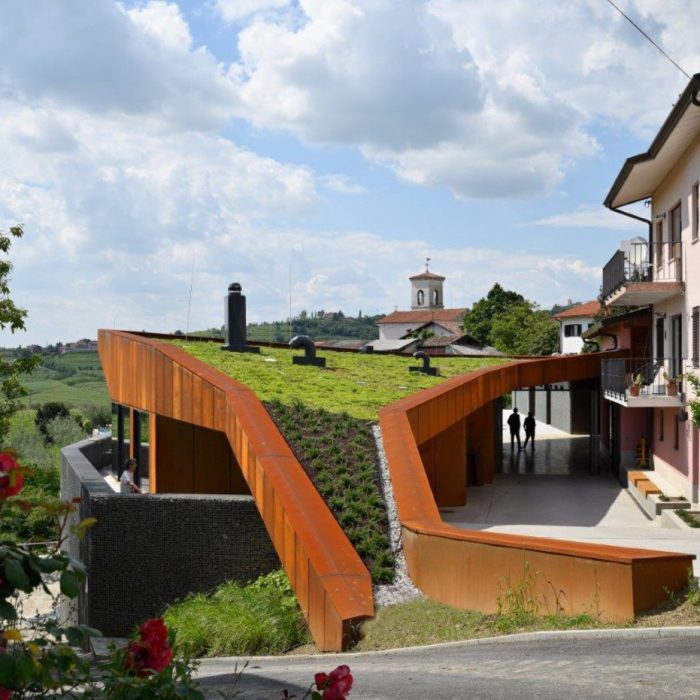 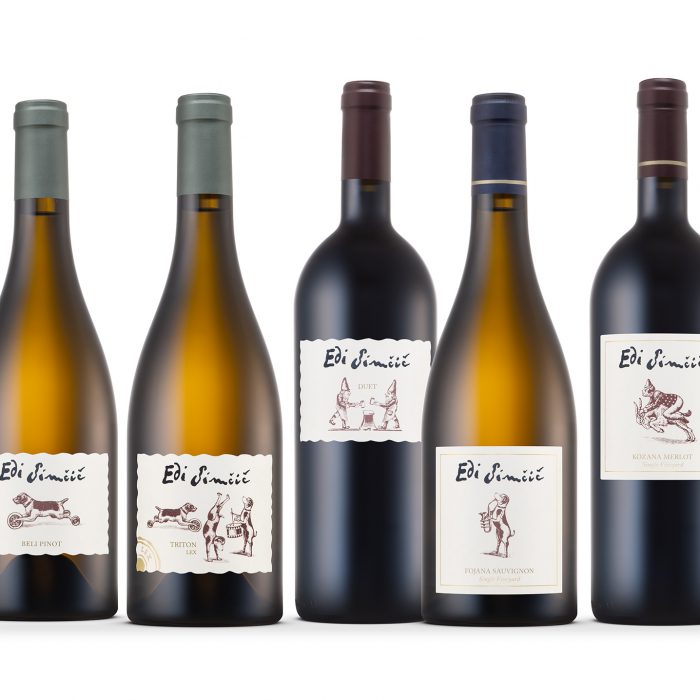 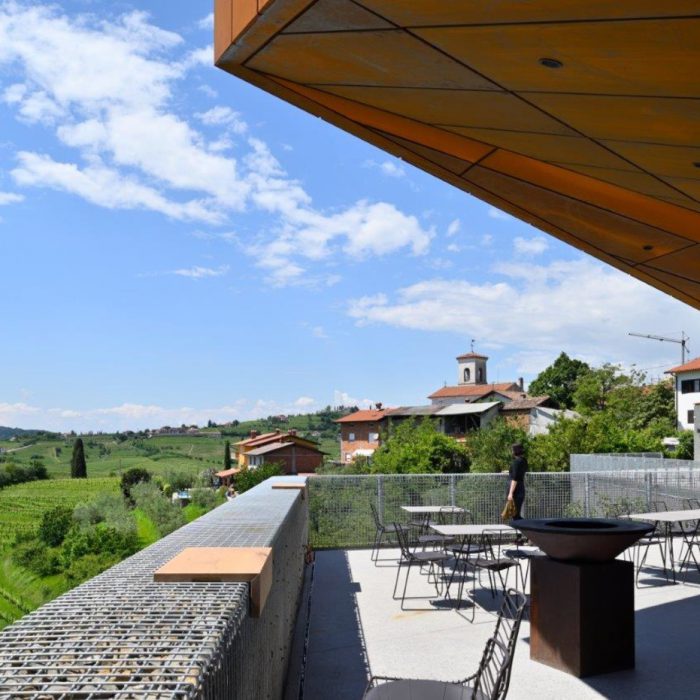