We are small boutique  winery from the northeast Slovenia, near Austrian border, Styria region, situated near the town of Ptuj in Haloze sub-wine region, the wine culture in our town has almost 2000 years of history.  We specialize in white wines, which suite our terroir. Producing Sauvignon Blanc, Pinot Grigio, Furmint, Yellow Muscat, Traminer, Chardonnay, Welschriesling, Blaufrankisch and also blends of white wines. With our wines, we want to present the purity of terroir and varietal expression, with pronounced body and long aftertaste.

Country : Slovenia / the town of Ptuj, the oldest Slovenian town

Wine country : Podravje is characterised by an emphatically hilly terrain

Climate and weather: the climate has some continental characteristics with an average annual rainfall of aprox. 1000 mm, with hot summers and cold winters.

Soil: the rich geological composition of the soil, mainly marl, the lower layers are usually coated with marl

Haloze is one of the oldest and most traditional wine regions in Slovenia and Europe. The culture of vinegrowing dates back 2000 years, to Roman times. In the period of the Austro-Hungarian Empire, it was one of most prestigious  wine regions in the Empire; from here, the wines were sold not only to Vienna, but also worldwide. The town of Ptuj, which is the center of the region and the oldest Slovenian town, was basically built on wine trade.

This small wine region is about 20 km wide. All vineyards are on the southern exposure at a high incline so most of the vineyards are terraced. Soil composition is predominantly marl or clay over marl. The vineyards extend on top vinegrowing sites, on the hills surrounding the town of Ptuj. 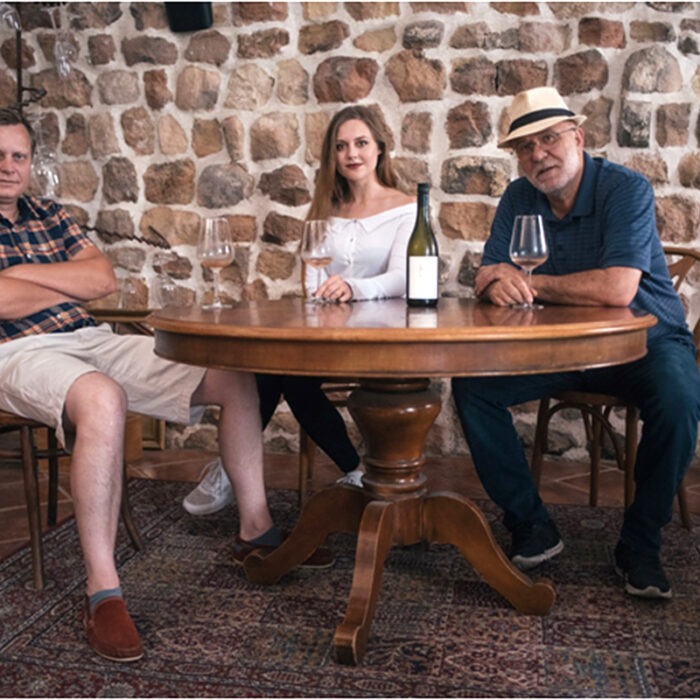 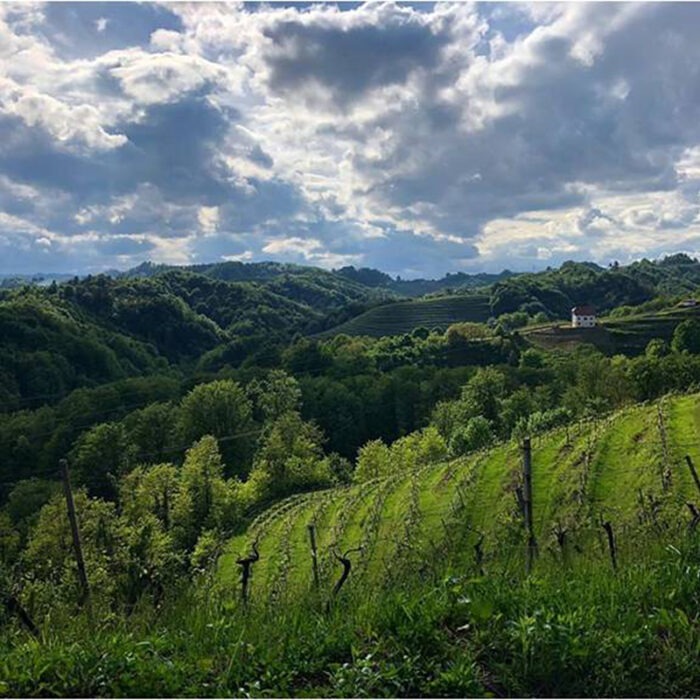 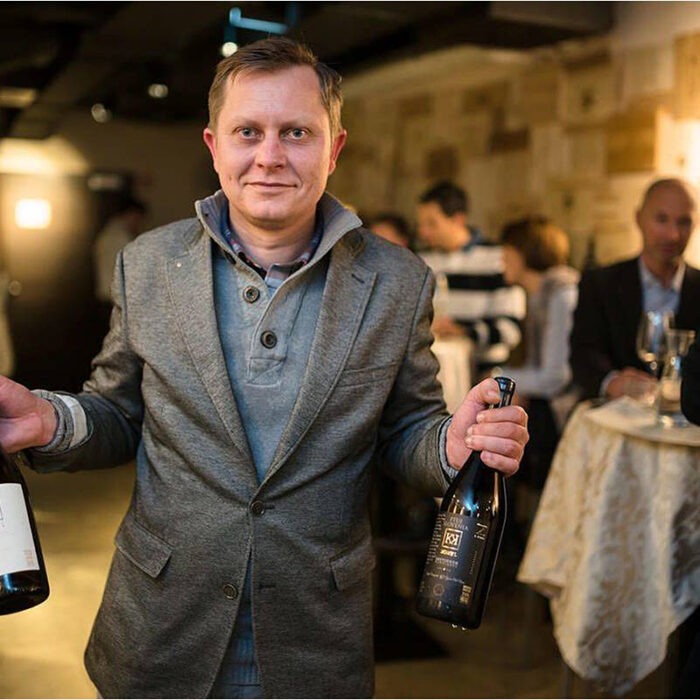 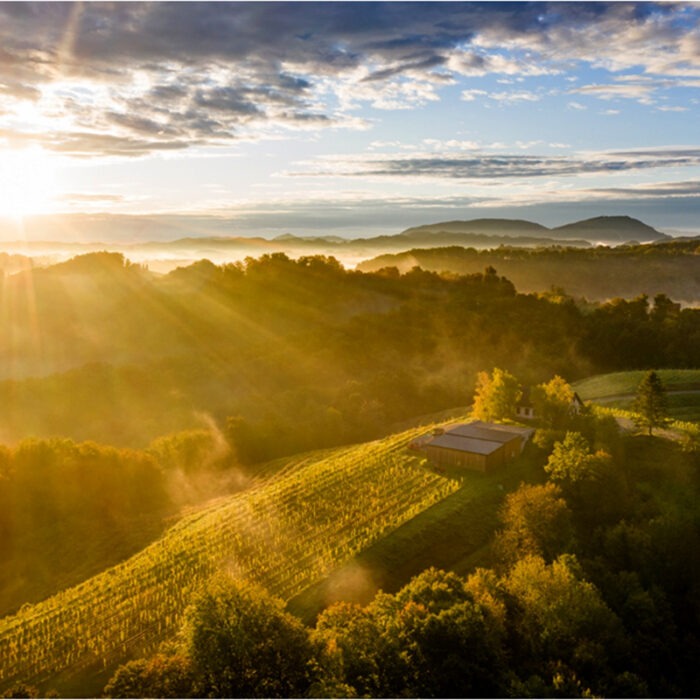