Above the Friuli lowlands to the west, the ground suddenly rises into a beautiful hilly landscape that looks like a paradise garden. Openness to the sea, good sunshine and fertile marl soil are the most obvious advantages that make everything seem to thrive here. In early spring, the landscape is whitewashed with cherry blossoms, in summer peaches, apricots, pears, figs, plums, persimmons, olives return, and carefully cultivated vineyards are spread in the best locations.

In the middle of this image of paradise, in Kozana, we find the homestead of Reya. Immediately behind it, terraced towards the valley descends about 10 acres of vineyards cultivated by the Reya family. The marl soil in the grassy vineyards retains just enough nutrients and moisture so that the vines do not suffer from thirst even in the dry months, and as is the tradition, tall cherry trees grow between the vines. The south-western location of the vineyards provides beneficial sun rays, and in late summer the warm afternoons alternate with relatively cold nights, all of which help to preserve the varietal characteristics of the grapes, from which top-quality wines are made from harvest to harvest.

The basic guideline of the winemakers of the Reya family is that wine is formed in the vineyard. In further care, the winemaker must only allow the wine to fully express the best in itself.

The Reya family has lived in close contact with the land of Brda for centuries – written sources mention it here at least as early as 1735, when the Austro-Hungarian emperor granted it a noble title – and the last three generations of lords pay special attention to wine. His grandfather, Edvard Reya, produced 8,000 liters of wine in 1930, which is a respectable amount for those times. Behind him, the estate and love of viticulture were taken over by his son Emeran, who with his wife Boža gave the farm a new impetus, built a new wine cellar and introduced the use of modern technologies.
After the untimely death of his father, the farm was taken over by Edvard Reya in 2006, who, with the support and valuable experience of Mother Boža, continues and enriches the family tradition of the local wine cellar. 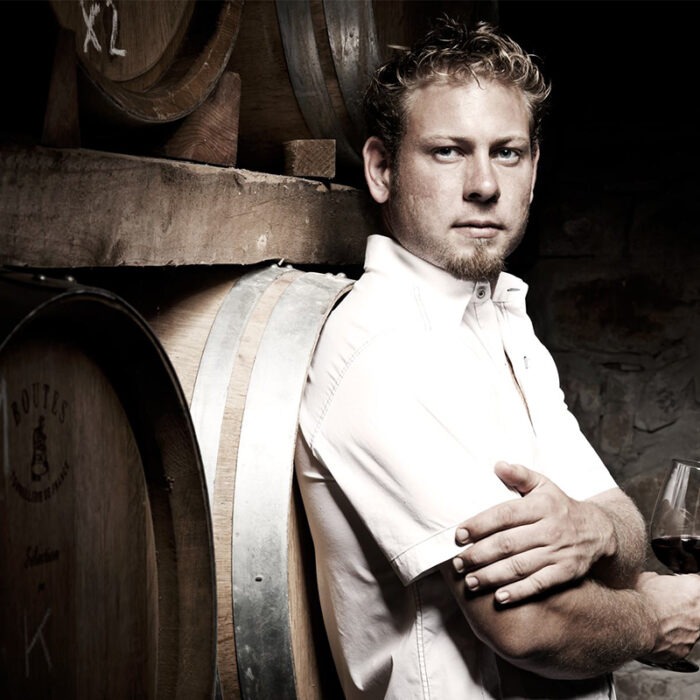 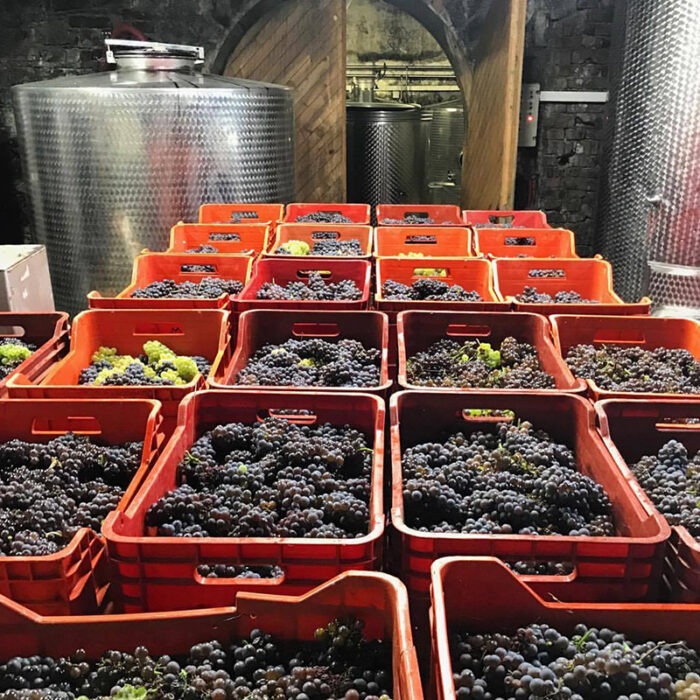 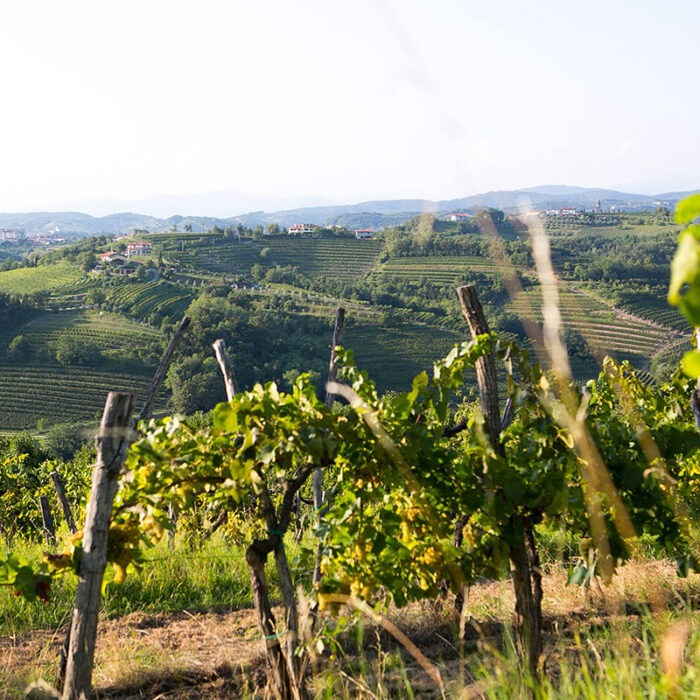 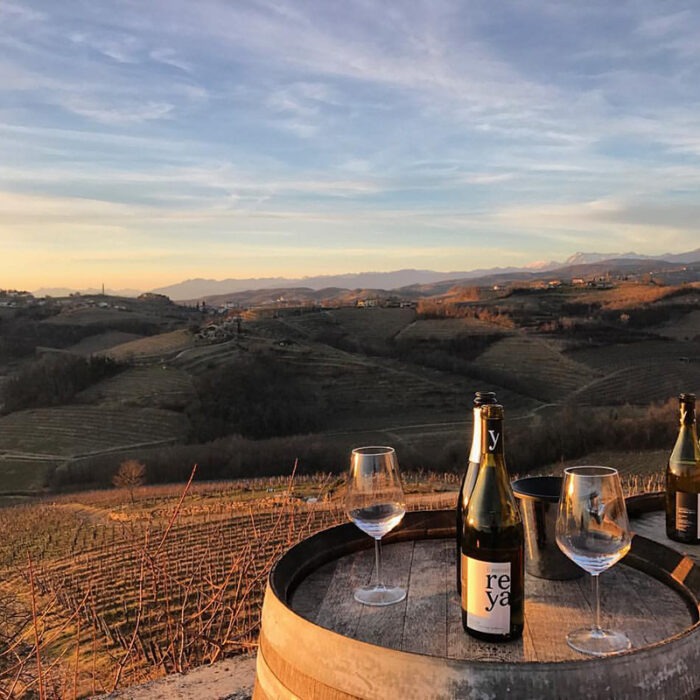