We believe that wine is the crown of nature. Growing wine is a challenge that pays off with a happy expression on the faces of drinkers. It is a pleasure to meet new people who give us the will, joy and drive to give even better, and to think again and again about what else we can offer or develop new. In the vineyards, we pay attention and care to enable the fruit of the vine to express and show all its nobility in the wine. We are located in the region alongside the river Mura, which provides our fertile fields with water. In the south, we are surrounded by hills and in the north, we see the magnificent silhouette of the distant Alps. Our village Plitvica is surrounded by fields where warm Pannonian and cold Alpine winds meet. The people here are open and friendly, as living near the Austrian border has taught us to coexist and respect diversity.

Family
In 1934, Jožef Steyer laid the foundations of a homestead and a blacksmith’s trade with the support of his wife Marija. He dedicated his life to the blacksmith’s trade, as is still evident by the blacksmith’s chimney that we have preserved. Their son Jožef later directed the family estate to agriculture and livestock farming. He was working abroad in Austrian vineyards and cellars, investing the hard-earned money into his estate. Representing the third generation on the farm, Danilo transformed it into a viticultural and wine-producing estate. Danilo discovered his passion for wine, oenology and viticulture at an early age when he was helping his father at work in the Austrian vineyards. Whilst furthering his knowledge of wine at the Biotechnical Faculty in Ljubljana, he met a fellow enthusiast, a student of viticulture, Magda, who had already devoted herself to studying the Traminer grape variety. With a lot of courage and with Magda’s help, Danilo decided to take the family estate down a different path. With a clear vision, youthful drive and confidence in themselves and their wines, Magda and Danilo slowly created their own brand. Due to the wine-growing region, which provides excellent conditions for Gewurztraminer, as well as the exclusivity of this wine sort, Danilo and Magda decided to face the challenge that the Gewurztraminer presented … And so, became the House of Gewurztraminer.

Vineyards
Our wine cellar is located in the village of Plitvica, near Gornja Radgona, in close proximity to the Austrian border, and is less than an hour’s drive southwest of Graz. We cultivate 20 hectares of vineyards, located in Plitvički Vrh, Aženski Vrh and Polana on Pohorje, with the following wine-producing grape varieties: Gewurztraminer, Ranina – Bouvier – indigenous variety, Chardonnay, Pinot Gris, Riesling, Sauvignon, Welschriesling and two red wine varieties: Pinot Noir and Zweigelt. Our speciality is the Gewurztraminer variety, which thrives in our wine-growing region of Radgonsko-Kapelska Gorica and supplies us with top-quality wine. We have very suitable climatic conditions for the production of high-quality wines, mostly white wines. We decided to plant the largest part of the vineyards with the Gewurztraminer variety. We also pay great attention to this grape variety in the cellar, as our goal is to produce a large range of Gewurztraminer wines, that includes wines of the usual vintage as well as special vintages. We especially take pride in the Steyer Vaneja Gewurztraminer sparkling wine, which was produced using the traditional method.

Wine Steyer
We start our story with the bottling of Gewurztraminer and Chardonnay, both from 1992. The first bottle of wine was sold in 1993. In 1994 and 1995, new vineyards were planted. In 1995, Danilo received his first gold medal at the International Chardonnay Wine Competition in Ljubljana. It was an important award and at the same time confirmation that he was on the right track. The next successful year was 1998. The Gewurztraminer he entered won a gold medal at the wine competition in Ljubljana and became the champion of its variety. The same year, a new cellar with a cooling system was installed in order to be able to achieve the highest quality wine. With the help of the Gewurztraminer variety, Danilo started developing his brand – the House of Gewurztraminer. 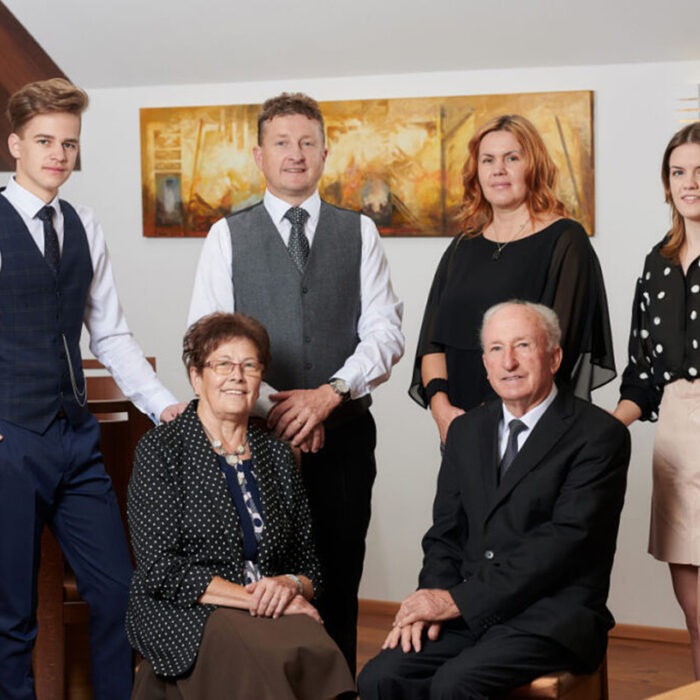 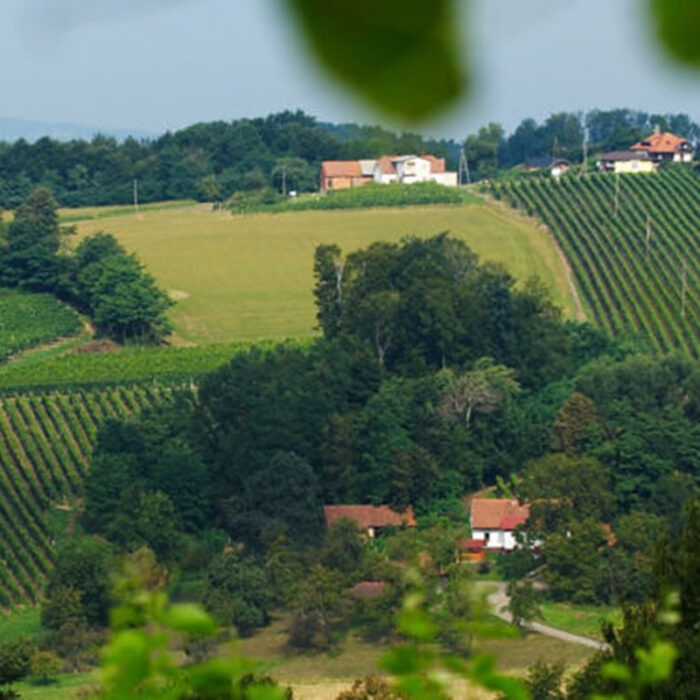 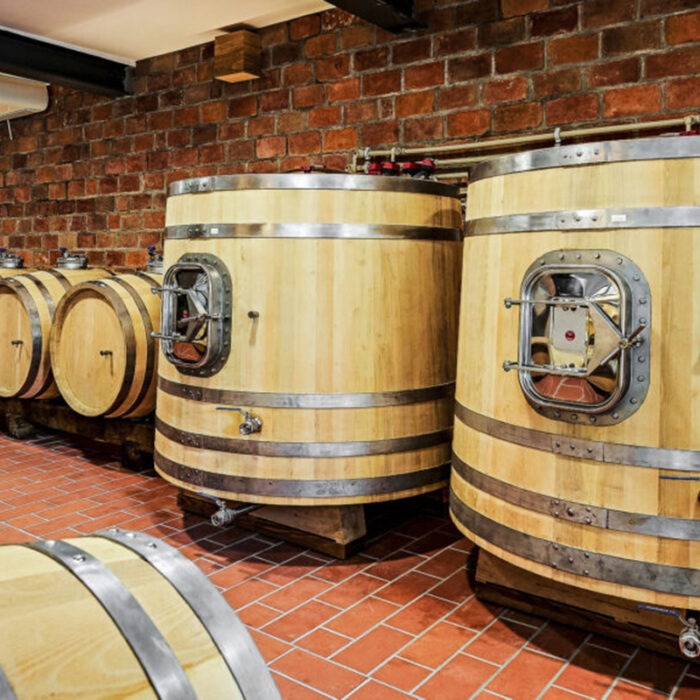 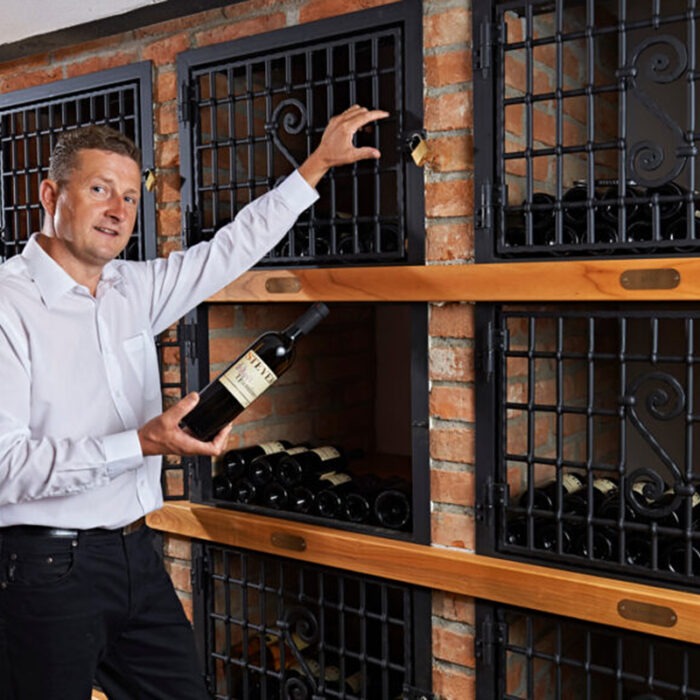