The wine tradition
of the Simčič family dates back to 1812, when Goriška Brda was a poor region and the local farmers, accustomed to hard work and with an iron will, overcame the relentless challenges of nature and had a hard time making ends meet by selling wine and fruit.

Today’s image of Goriška Brda, with a vibrant, top-quality wine offer that stole the limelight as one of the most exciting new white wine regions in the world, was burnished by Zvonimir Simčič of the Medot Homestead, who, in the region’s postwar development, played a key role in the field of wine production. A period of prosperity soon followed.

Zvonimir Simčič
With the will of a steel “Bric” (the name for local inhabitant) and the breakthrough expertise of his time, which he acquired as a student at one of the most prestigious international oenological schools in Italy, he slowly but steadily consolidated a whole new perspective on the long-term, top potential of the region.

Due to his championing of the merits of preserving and mass planting the rebula variety, he was nicknamed “the Father of Rebula”, and due to his contribution to the general prosperity of the region, he became an honorary citizen of Brda. Upon retiring, he poured all his experience and knowledge into his ultimate desire to develop a serious, classic sparkling wine from rebula that could stand “”bottle to bottle”” with champagnes.

So Medot came into existence.

Vineyard
Our wines begin their journey deep in the roots covered with marl soil, among the vines on the terraced slopes, where they surrender to the embrace of the influences of the Alps and the Mediterranean and whisper stories to themselves in our 40-year-old vineyards. In Goriška Brda, nature is unique. We need to leave her the freedom to be able to create. We respectfully nurture her all year round and wait for her to bear fruit.

Rebula
The queen of Brda grape varieties. It has a whimsical character, often ungrateful, but in respectful hands it surprises with extraordinary quality. An indigenous grape variety of Brda, supposedly already well known in Roman times, it was an absolute favourite of the aristocracy in the Middle Ages, gained a fine reputation as a selected wine in the times of the Illyrian provinces, and was highly valued at the Habsburg Court during the reign of Maria Teresa. Today, it is considered among the best white wines in the world.

Marl soil
If rebula is the queen, marl is her throne. Without the throne, the queen cannot rule. “Opoka” (local word for marl) is the golden signature under the wine of our region and is the most characteristic element of our unique terroir. The potential of rebula becomes most pronounced in difficult, dry and steeper marl terrain, from which it draws its distinctive minerality, delicate bouquet and pleasant freshness. 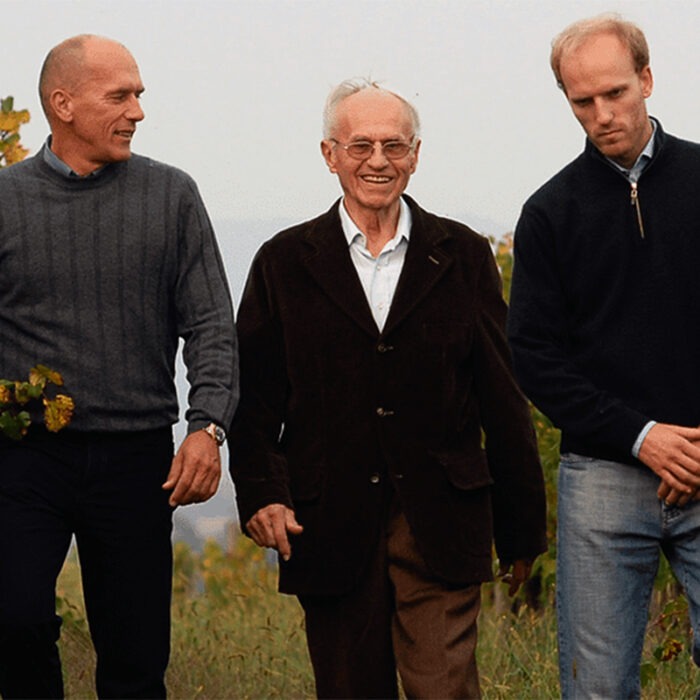 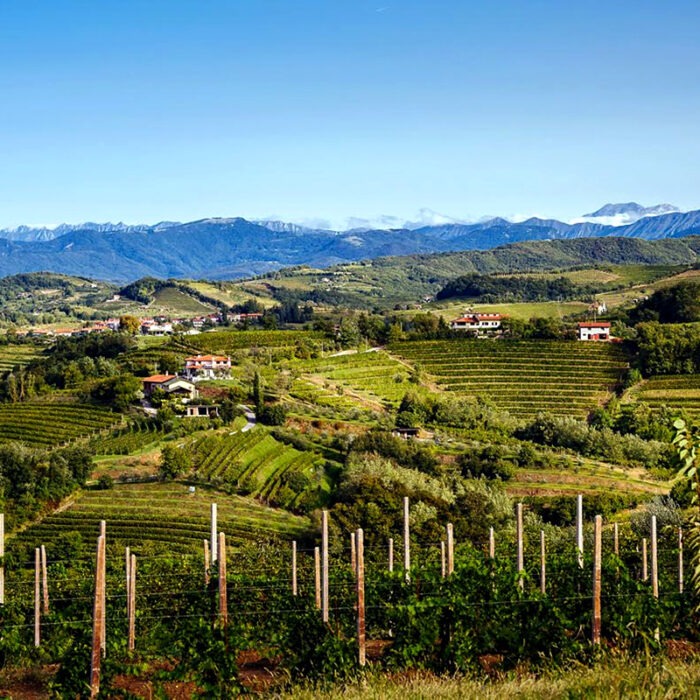 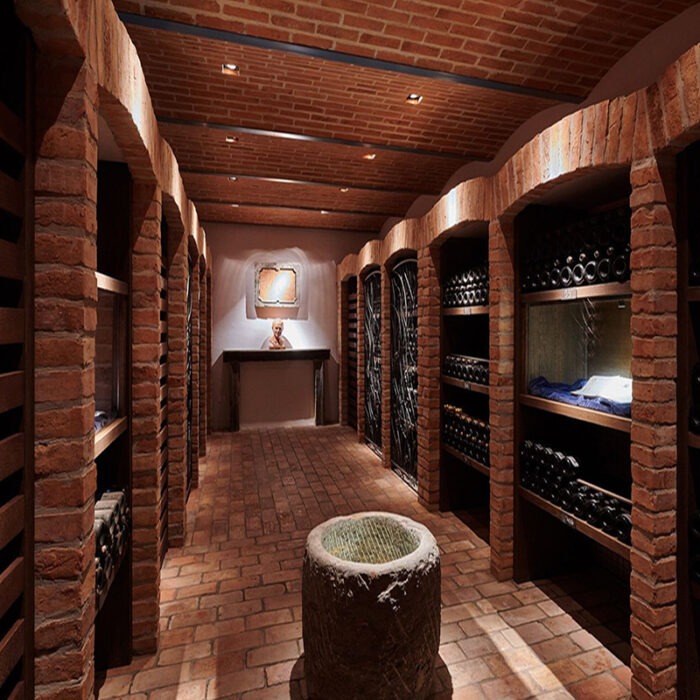 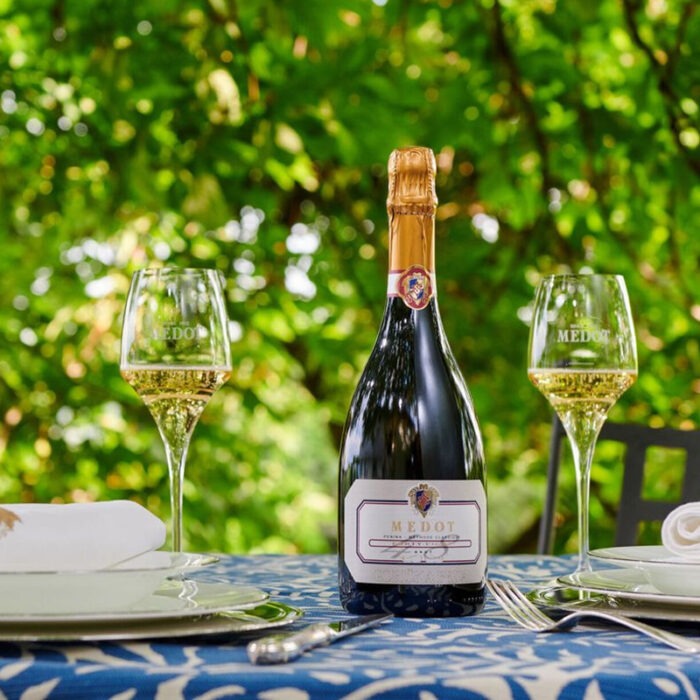